We live in a society where we have access to unprecedented levels of information available at speeds that we cannot fathom. We are able to connect with people from around the world and unite against causes that both parties mutually deem unwanted. However, a problem arises when the common cause for disdain is a complicated topic. Oversimplification of the topic will occur in an attempt to recruit more followers to the mission. And these non-experts will, through good intentions, put forth a solution to an extremely intricate problem without taking into consideration all of the moving parts.

Climate change is such a topic. One that is a real threat to our planet, one that has widespread media and viral attention, one that is extremely complex, and one that has solutions brought forth by many activist groups that can potentially do more harm than good.

Just by stating the phrase “global warming”, one begins to conjure up ideas and words that they associate with the topic. Ask any person what they know about global warming, and a likely response will include the words “greenhouse gases”. To most people, “greenhouse gas” (although the term encompasses many gases) is synonymous with carbon dioxide: CO2. And thanks to high school biology, we know that plants are these cool organisms that take in the CO2 that humans and machines spew out, and exhale pure oxygen for our benefit — cooling the atmosphere in the process and saving Earth (I may be skipping a few premises). It is no surprise that so many environmentalists and global warming activists are for the proliferation of tree planting and forestation in the effort to promote the picturesque, fairytale, ending to global warming with one easy fix(1)(2)(3).

However, unbeknownst to many of these independent groups is that forests have a tendency to increase global temperatures depending on their location. This occurs through the process of albedo: how much light is reflected by an object in relation to how much light the object is struck with. Light coloured objects tend to reflect solar radiation much better than darker objects, which absorb it. All objects have some level of reflectivity, and trees are of no exception. It turns out that the dark leaves and needles of the trees in boreal forests have a high amount of absorption. Boreal forests comprise the largest of Earth’s biomes, taking up more landmass than Australia, India, and Argentina combined(4)(5), and their floral biodiversity is low — generally comprised of mainly spruce and pine (all dark coloured trees).

Much like how you always regret wearing black on a hot summer’s day, the dark trees of the northern latitudes absorb and retain upwards of 92% of the sunlight they’re struck with(6). This ultimately has a net warming effect on their environment, offsetting their overall carbon intake.

Fresh snow, with its pure white colour, reflects upwards of 90% of the sunlight it encounters(7) and is commonly found on the ground of many boreal forest environments. So you would think that the effect of the trees and snow would cancel each other out, leaving us with no net change in temperature. However, because snow is localized to the ground, beneath the trees, the absorptive effects of dark spruce needles overshadows any cooling effect that snow contributes. In a seminar headed by a global change and plant biologist at the University of Western Ontario, we were informed that:

these dark trees cause a runaway positive cycle to occur where the land would warm up and melt the snow, pines trees would grow and continue to warm the land as they absorb more solar radiation, and this process continues in an endless warming cycle.

I understand if you don’t believe me. I’m pretty much putting forth the idea that trees are capable of heating up our atmosphere. But there’s more you should know. A team of scientists became aware of the potential warming effects of albedo in forests and decided to run a model forecasting what would happen to Earth if all trees were completely removed (a prospect not even the most money hungry logging CEOs could dream of). A correct, and relatively obvious, prediction would be that CO2 levels would skyrocket as a result of removing a massive carbon sink from the planet. However, what few would guess is that the earth experiences a net cooling effect of 0.3 degrees Celsius (8). Now, the actual amount by which the earth cooled when the model was run is minuscule — but the actual quantitative amount is not what matters. Rather, it’s the idea that removing all of Earth’s trees (organisms commonly thought to be one of the solutions to global warming) had the opposite effect on climate change than we believed they would — it’s a paradigm shifting revelation in the sense that it completely turns what we once thought about a subject on its head.

However, not all forests have this net warming effect on the globe, and where the trees are located seems to be the determining factor. For instance, in the moist and humid jungles of tropical rain forests, evapotranspiration creates low-lying dense cloud-cover that has a high albedo. These clouds reflect much of the incoming solar radiation and aid in producing a net cooling effect on Earth; they are vitally important to counteracting the warming of our atmosphere (9). Though, as we move away from the tropics and into temperate regions, the albedo effect of trees equally offsets the amount of carbon sequestration. And as we move into boreal biomes, the low albedo forests completely overshadow all carbon capturing and provide a net warming effect, proliferating global warming(10). 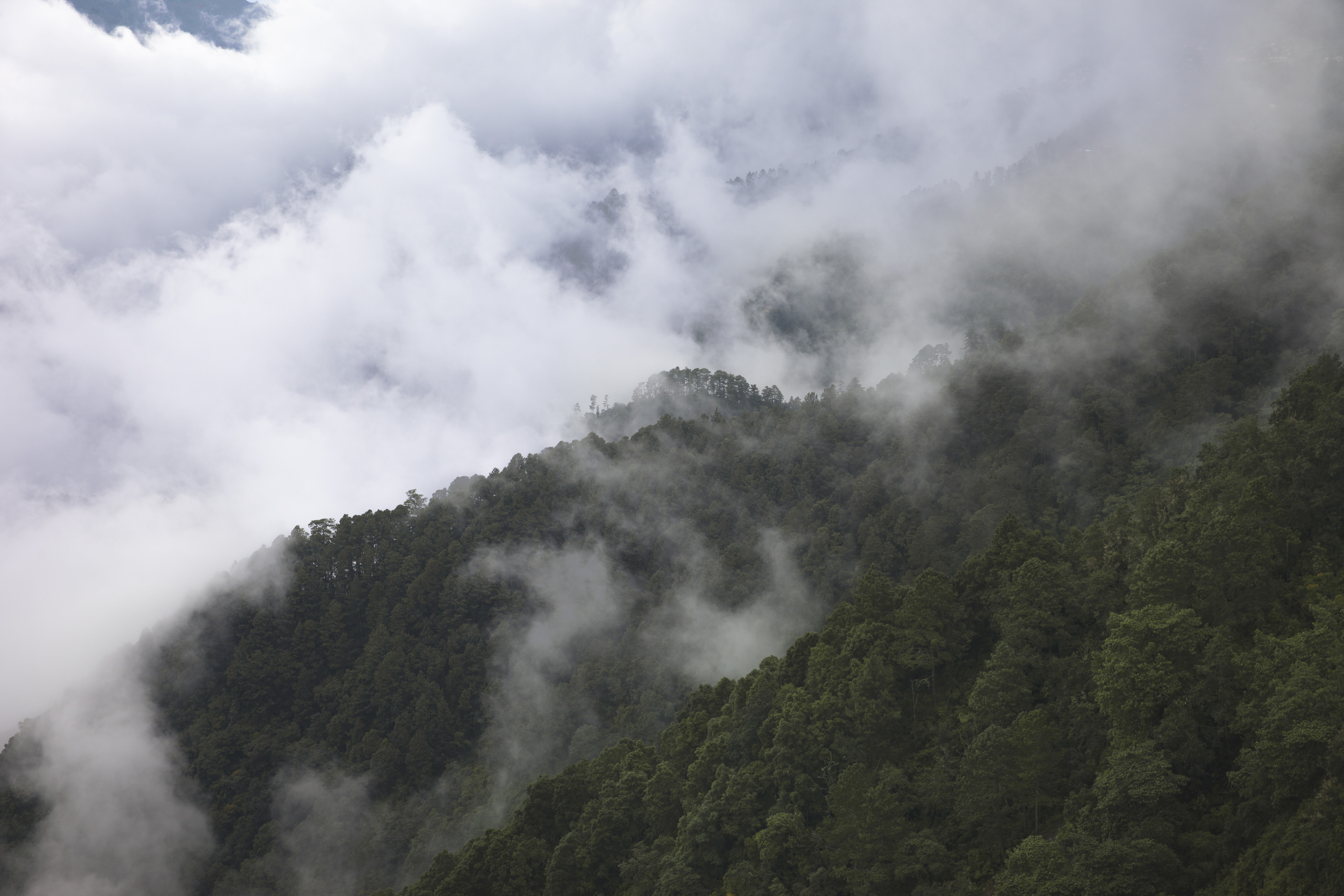 At the beginning of this post, I alluded to how people and companies, all with good intentions, try to aid in the fight against climate change but ultimately end up doing more harm than good. Many companies are looking to cash in on the “ecofriendly” bandwagon and will proudly champion that they will be planting a tree for every product purchase(1)(11). The problem lies in where these trees are being planted. Most websites have no idea that the most beneficial location to plant a tree for the purpose of global warming reduction is to place it in a tropical region — for planting trees in temperate or boreal regions will, at best, have zero benefit to overall cooling.

In the above paragraph, I made the distinction that the most beneficial place to plant a tree for the purpose of global warming reduction is in the tropics. I put in this disclaimer because I want to air out that I am not advocating that we deforest our boreal biomes and localize afforesting efforts only in the tropics. I am stating, however, that if your intention is to prevent climate change, then planting your tree in the tropics will have the greatest positive impact — and thankfully, many corporations are getting the idea(12)(13). There are a myriad of other reasons to plant trees in the higher latitudes (land slide prevention, beautification, animal habitat extension), but global warming prevention should not be one of them.

Our ability to connect and corroborate with like-minds across the globe is invaluable in our efforts to change the world. However, when we enter into a subject with complete ignorance, we often undermine the true complexity of the problem at hand. Our downfall is a failure to research extensively. Learning how albedo affects global warming was an eye-opener, even for a biology graduate, like myself — and it is important to use this information as a means of letting people know that there are unconventional answers to problems once seen as insurmountable, and that quick-fix problems are vastly more complicated than a simple blog post will have you believe.